Seniors Will Be Hurt by House Version of AHCA 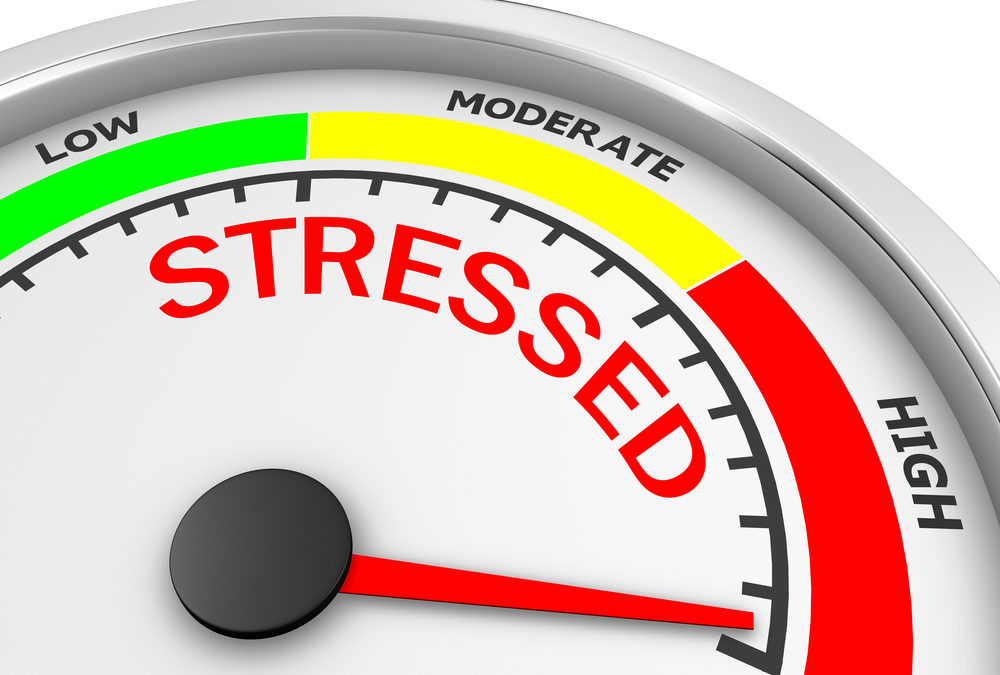 Yesterday the House of Representatives passed the AHCA (American Health Care Act).  The changes to the healthcare system will significantly hurt seniors. According to the national organization, Justice in Aging, 24 million Americans are in danger of losing their health care coverage.  The National Academy of Elder Law Attorneys (NAELA) summarized the changes as they relate to Seniors as follows:

Be sure to contact your Senator about your concerns about this legislation before it is too late.