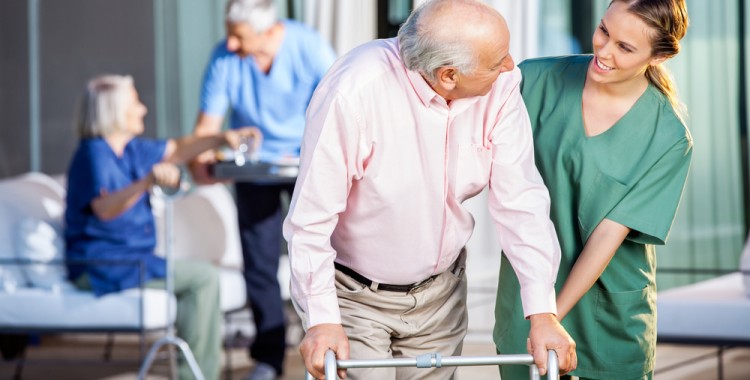 A few years ago, I received a call from a financial planner about one of her clients. She started the conversation with “I don’t think my client can afford your services.” She then told me that she was working with an 85 year old woman whose husband had a stroke 10 months ago. She told me that the woman lived in a mobile home and only had about $180,000 in a brokerage account. Her husband had received 100 days of Medicare rehabilitation in a poorly rated nursing home that was twenty miles from her home. She did not drive so she had to depend on neighbors to take her to the nursing home to visit her husband. After Medicare stopped paying she began paying that nursing home $9,000 per month because she and the financial planner “knew” that she had to “spend-down” until she only had $119,000. This “fact” was confirmed by the social worker at the nursing home. So by the time that the financial planner had called, she had spent over $63,000 on sub-standard care and was prepared to spend another $61,000 in a “spend-down.”

I was able to convince the financial planner to have her client meet with us. While our services are not inexpensive, we were able to restructure her assets and make an immediate application for Medicaid, preserving what she had. Furthermore, within a month of hiring us, our Nurse Advocate was able to find a nursing home that was rated much higher by the state and was within five miles of her home. We were able to help her to transfer her husband to that nursing home. The client was thrilled with the care that her husband began to receive.

I’m not sure if the client was more happy about our ability to help her get her husband to a nicer, closer place, or with our ability to stop the financial drain. While the Medicaid planning was critical to this couple’s financial well-being, care advocacy allowed both the woman and her husband an improved quality of life.

We are able to help people in crisis, such as the situation described, but we much prefer to help people prepare for the future by having a plan that may prevent a crisis or a $63,000 mistake (as this woman made) due to misinformation.