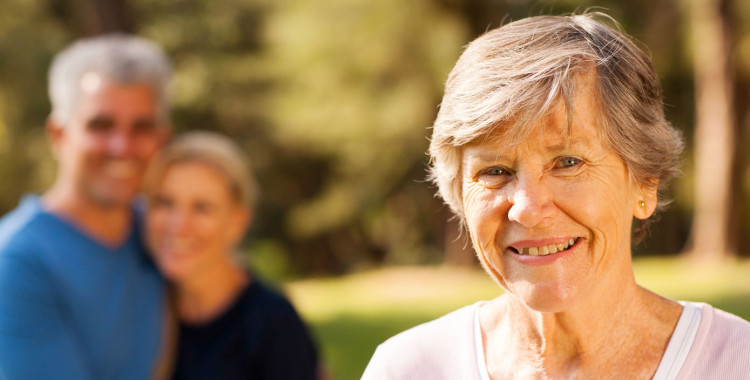 Our Life Care Planning service includes advocacy issues that some never contemplate when considering our services.  For instance, around six months ago we were hired by a 78 year old woman who was living independently in her home.  Several months later, she fell and broke her hip, was hospitalized and then required rehabilitation in a skilled nursing facility. As a part of our initial client in person assessment, we gather all supplemental insurance information.  We knew that she had coverage for days 21-100 for the 20% not covered by Medicare because we reviewed her insurance contract.  However, we received a call from her health care surrogate that the social worker from the skilled nursing facility had contacted her and said that the client could not be admitted without a credit card number for the amount that Medicare would not cover.  According the social worker, the client’s insurance would not cover any rehabilitation.  The client provided the credit card number because she wanted to insure that her family member would be admitted.

We are not sure how the social worker ever reached the determination that there was no coverage, because not only did the contract provide for services, when our Benefits Coordinator, Natalya McGill contacted the insurance company by telephone, the representative from the insurance company confirmed coverage. Over the next few weeks, Natalya made numerous calls to the facility, requesting that the facility render a bill to the insurance company and was met with repeated reports that there was no coverage.   However, through persistence, she was able to convince the facility’s billing department to investigate further.  When they did, they did determine that coverage was available.  Without Natalya’s persistence, we have no doubt that the family would have paid privately several thousand dollars that should have been covered.