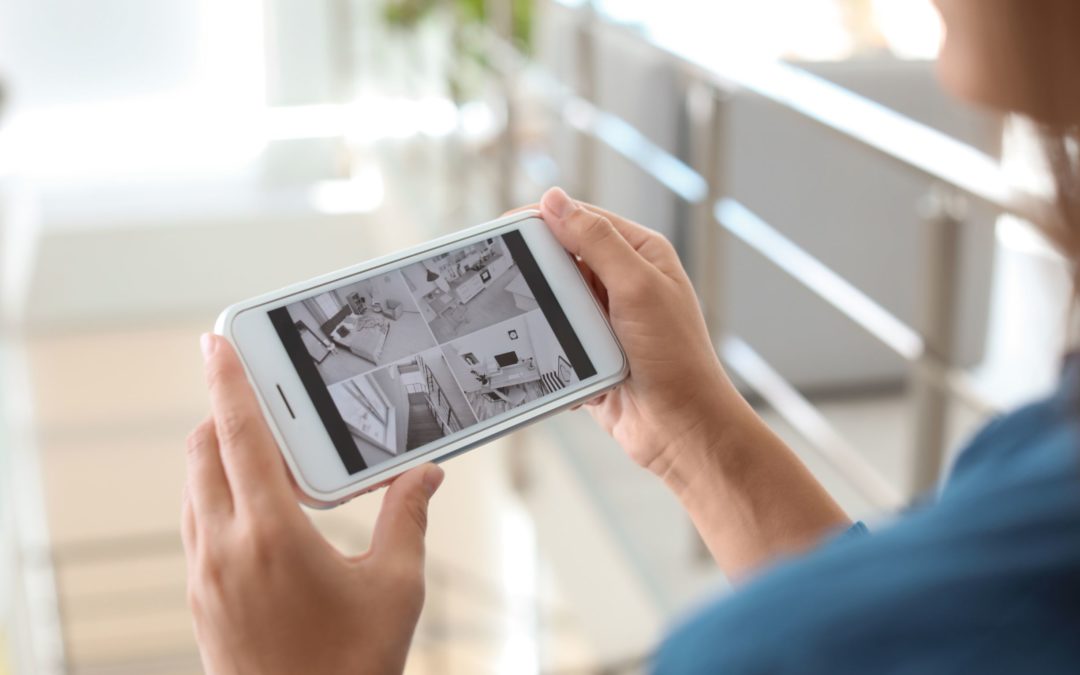 The decision to place a loved one is difficult. How will you know if they are lonely or neglected? What if a staff member is rough in helping with daily needs? You might think part of the solution could include installing a hidden camera in the room. The technology has improved and prices have come down on these devices. But in Florida their use in nursing homes or assisted living facilities falls in a gray area of the law.

Is it legal to install surveillance cameras in nursing homes and Assisted Living Communities?

Some states have addressed this by enacting laws to allow camera installation in resident’s rooms (if the resident and roommate have consented.) However, Florida has no enabling statute allowing surveillance cameras in nursing home and assisted living communities. In fact the law on point closest to addressing secret surveillance is a prohibition. Florida Statute Section 934.03(1)(a) prohibits the interception and disclosure of wire, oral or electronic communications. Courts have held that this prohibits recording someone’s voice without their permission. And obviously capturing or hacking email communications would be punishable as well.

But courts have mostly been silent on the topic of recording video only. One case has explored the ramifications of the law. In Minotty v. Baudo, 42 So 3d 824 (Fla. 4th DCS 2010) the Florida Fourth District Court of Appeals was asked to apply the law. Hidden cameras in Dr. Minotty’s office recorded video images of other doctors in their offices. Audio was turned off so no conversations were recorded. The court looked at the statute and noted that it contains no specific prohibition on video recording others without their knowledge. The opinion noted that the legislature was free to specifically prohibit silent video footage but had not done so. The court also took note of the extensive use of video surveillance today in support of its conclusion. The court referenced video camera usage in public streets, in stores and banks, and even as nanny-cams in our nursing homes. This court at least believes that cameras are already being used in nursing homes.

So it may be argued (with this court opinion in support) that a video-only surveillance camera in nursing homes or assisted living could be installed in a Florida without violating Florida law.

Now for the other ramifications! First of all, the agreement you or your loved one signs with the facility may prohibit use of nanny-cams. If so, installing one would be a violation which could lead to your loved one being asked to leave the facility or come into compliance by removing the camera. For this reason, it seems best practice to be open and above board in your approach with the facility. If your loved one has not moved in yet, review the lease agreement. Maybe it does not contain a ban on nanny cams. If it does, ask the facility if you can mutually agree to strike out or remove that provision in case you want to use a camera in the unforeseeable future. At least you will get a sense if they are willing to fight to keep it in (and potentially lose the new resident over it.) If your loved one is already there, get a copy of their lease agreement they signed when they moved in. The business office will be able to provide you a copy. Check if it banned cameras. If so, ask them if they would be willing to consent to the use.

If your loved one has or will have a roommate, it is trickier. Both your loved one and the roommate would need to consent to the placement. Remember that the camera will be recording all the time including when either resident is getting dressed or receiving personal attention such as medical treatments and bathing. I would recommend that you have written consent from the roommate at least. (Plus a reasonable belief that the roommate understood the full implication of what they were signing. I mention this because many assisted living facilities may house some residents with dementia.)

There are also privacy issues with the employees of the facility. Since there are not reported cases on point, this also remains a gray area. Facility employees could bring an invasion of privacy claim against you in civil court. Some families take the step of signs at the entry to the room stated “These premises are under video surveillance.”

One case in Collier County involved a family who suspected that their elderly relative was being abused in her residential facility. They did proceed to install a hidden camera, which revealed that an employee was having sex with their relative. The employee has been charged with under Florida Statute 825.1025(3) Lewd Lascivious Molestation Elderly, Disabled Person and the case is pending.