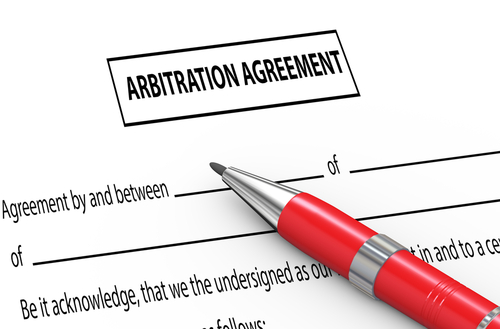 We have long advised our clients against signing admission agreements with nursing homes or assisted living facilities which require pre-dispute arbitration.  We strongly feel that if one of our clients were to have to sue a facility, the case should be heard by a jury.

On September 28, 2016 the Center for Medicare and Medicaid Services (CMS) promulgated a rule which barred pre-dispute arbitration agreements between nursing facilities in the Medicare or Medicaid program and their nursing home residents.  The rule was scheduled to become effective November 28, 2016.  The American Health Care Association sued to enjoin enforcement of the law and unfortunately, On November 7, 2016  the United States District Court for the Northern District of Mississippi issued a preliminary injunction eliminating repercussions to the nursing home if they do not conform to the law by the November 28, 2016 deadline.

Among other grounds the court cited for the preliminary injunction, the court took issue with CMS’s efforts to actually prove that nursing home arbitration had the sort of negative effects which CMS said it had.  The court said CMS should have conducted an independent and reliable investigation of the impact on the efficiency and fairness of pre-dispute arbitration agreements prior to promulgating the rule.

In the meantime, we still advise caution when signing nursing home agreements.