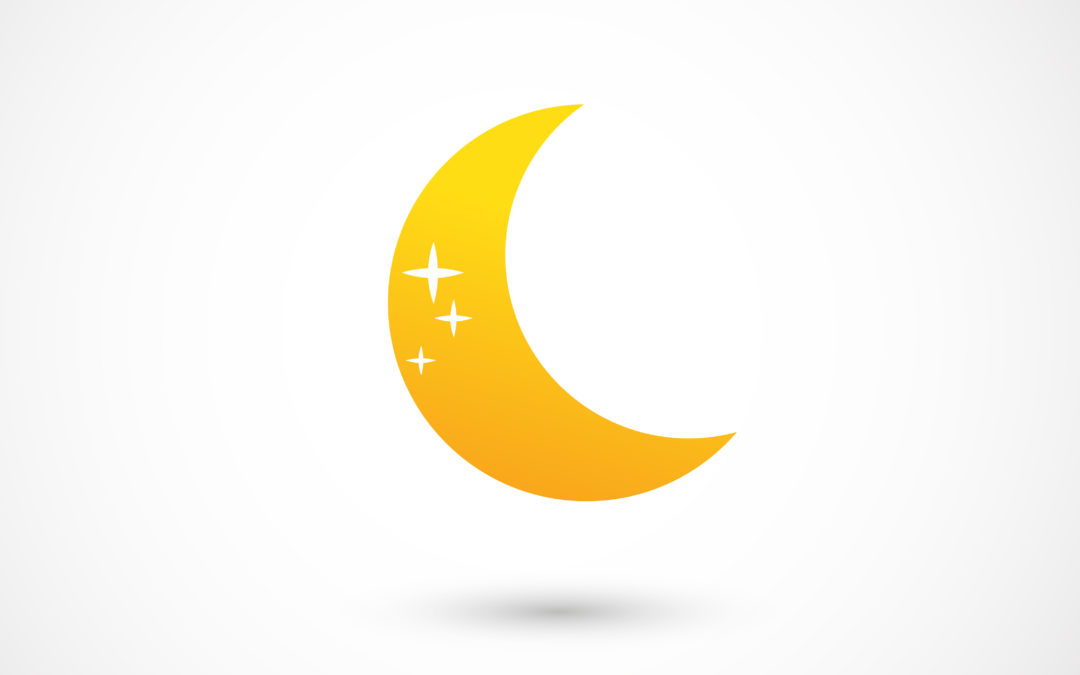 The Notice of Observation Treatment and Implication for Care Eligibility Act (NOTICE Act) was signed into law last year. This law is meant to avoid the problems that occur when a Medicare patient is hospitalized for multiple days, but classified as “Observation Status” which means that they will not get Medicare to pay for needed rehabilitation services. The law was expected to be effective this month. However, the Center for Medicare and Medicaid Services was required to develop a standardized notice (MOON–Medicare Outpatient Observation Notice) in order to implement the law. The MOON will not become effective until 90 days after the Office of Management of Budget (OMB) approves the MOON. As of August 4, 2016, the OMB had not approved the MOON. Therefore, the implementation of the law will be delayed until at least November 2016.

The final rules to implement the MOON are set to be published in the Federal Register on August 22, 2016. The final rules include a controversial issue in that it described which patients must receive notice. The rules exclude notification of outpatients who are NOT on observation status. According to the Center for Medicare and Medicaid Advocacy, the intention of the legislation is to inform all patients who are outpatients and not inpatients of their status.

One of the biggest problems with the current law that is not rectified by the new law is the lack of appeal rights when observation status is used.

The proposed MOON was posted by CMS on August 1, 2016. The new draft includes a space for the provider to include a reason for the decision to place the patient on Observation status. This change is a substantial deviation from earlier drafts. Currently the form of the MOON is subject to public comment for 30 days from August 2, 2016. Comments can be made to: