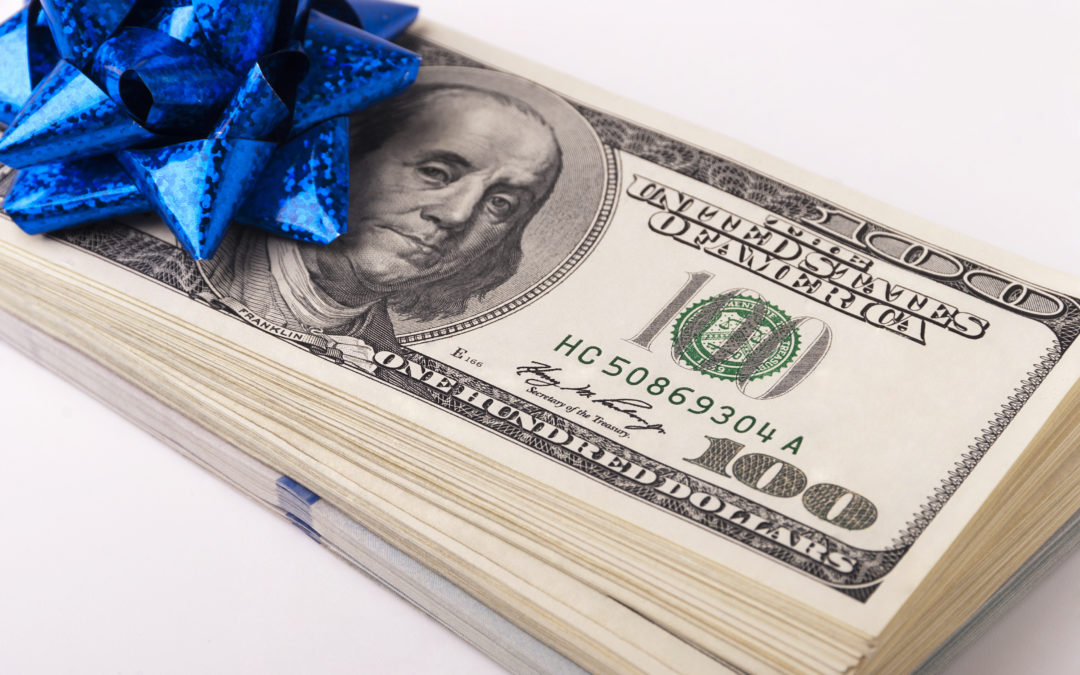 Often, seniors give away their assets to their children in an effort to become eligible for government benefits.  However, no gifts should be contemplated without fully understanding the Medicaid penalty period.

When a transfer of assets is made and Medicaid is needed prior to five years, then the applicant must apply for Medicaid and be denied for no other reason than the gift. The amount transferred will be divided by the penalty divisor, currently $9,485 to determine the months of ineligibility.

As an example, if a person were to transfer $75,000 each to three children on December 31, 2018, and immediately need nursing home care, then the medicaid penalty period would be 24.5 months.  This situation is calculated as follows:  75,000 x 3=225,000.  225,000/9171= 23.7.  If two of the three children were able to return the money gifted, then the ineligibility period would be reduced to eight months.  Unfortunately, in the real world, the money often cannot be given back.  This leaves the senior is the position of having to privately pay for care during the ineligibility period.  In this situation, the senior would face paying nursing home care that would probably in excess of $11,000 per month in Naples for the 23.7 months.  Ironically, tools exist that could have protected the assets without making a gift.  If the crisis tools were utilized rather than the gift, an immediate Medicaid application could have been filed.

The Medicaid Penalty Period is really a trap for the unwary in Florida.

In Florida, the constitution protects the homestead from claims of creditors.  Therefore, the homestead is not subject to the Medicaid lien after the death of the applicant, as would be the case in many other states.  However, in my experience, the home is often the assets that seniors gift in a misguided effort to make themselves eligible for Medicaid.  Seniors who transfer the homestead often face the Medicaid penalty period when leaving the homestead in their name would not have made them ineligible for Medicaid.  Sometimes families try to do this misguided planning when a senior enters and assisted living community.  Then a child will move into the home and claim it as his or her homestead.  If the parent needs nursing home care prior to the five year look-back period, then the parent faces the Medicaid penalty period.  If the child attempted to gift back the homestead at that point, it is not clear that it would retain its homestead status for the parent unless the parent were able to move back into the home.  Obviously, if the parent needs nursing home care, then moving back to the home to establish its homestead status would be a hardship at best.

The Medicaid penalty period is important to understand before gifting is initiated.