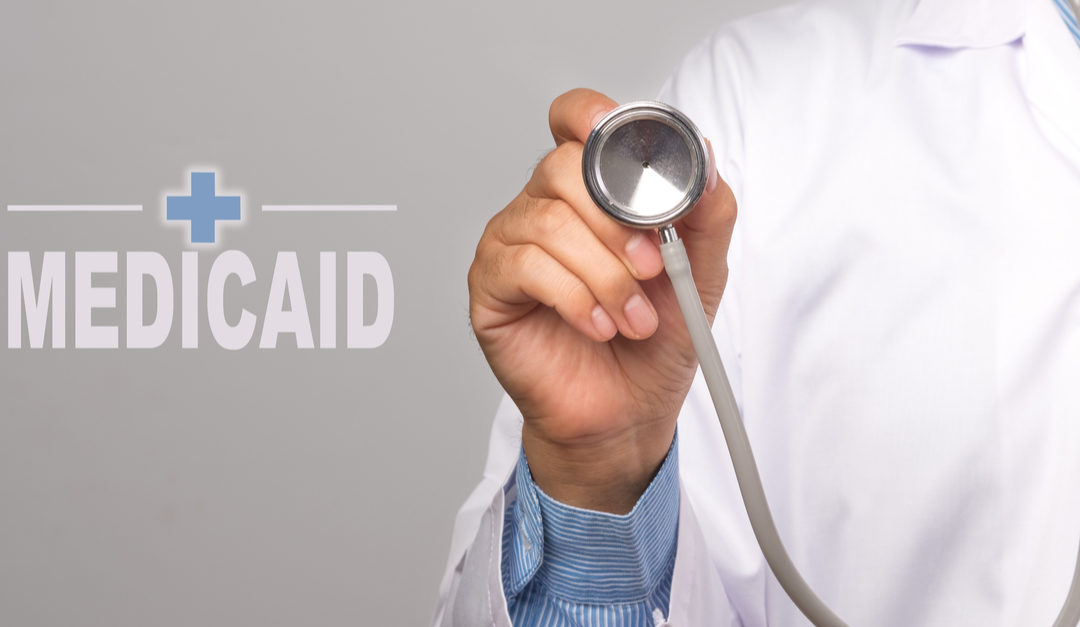 Penalty periods are calculated when an applicant for Medicaid has made transfers of assets for less than fair market value during the 5 year look-back period. When a person applies for Medicaid, he or she must disclose all transfers made during the prior 5 years. When planning with families, we sometimes transfer assets to an irrevocable trust and wait out the 5 year look-back. This strategy is effective when our clients are pre-planning and are relatively healthy. If we are dealing with elders who will likely need long term care during the look-back period, we use other tools which allow for immediate eligibility.

In the last few years, we have not needed to apply the penalty divisor unless the family has not received appropriate legal advice and made transfers without fully understanding the implications of the look-back period. The following example describes how the penalty divisor works:

Ann and Harold Jones recently took care of Ann’s mother when she was chronically ill in Ohio. The social worker at the nursing home told Ann and Harold that Ann’s mother was not eligible for Medicaid because she had $100,000 in CDs. Before her death she spent $75,000 on nursing home care. Ann and Harold decided that they did not want their hard earned funds to go to pay for nursing home care. They had approximately $250,000, in CDs and $280,000 in IRAs, plus their home that is worth $110,000. They transferred the home by quit claim deed to Bill and Sally, their children. In doing so, they lost their homestead exemption. They also transferred $100,000 each to Bill and Sally from the CDs. Both of these transfers triggered gift tax returns that were never filed. Now, Harold has suffered a stroke and will probably need long term nursing home care.

Because of the transfers that have been made, Ann and Harold were advised by an elder law attorney that unless the property and funds could be returned, that Harold would not be eligible for Medicaid for 34.4 months. The children were able to deed back the property. This transfer also triggers a gift tax return. However, both of the children had already expended their $100,000 gifts. Therefore, the penalty period was reduced to 22.2 months ($200,000/8944). The nursing home in Naples cost the family $9,500 per month or $211,000 for the 22 month period. The family had no choice but to use the IRA funds for Harold’s care, despite the fact that if small regular monthly payments had been withdrawn from the IRA, that it would not have counted toward’s the applicant’s nor the spouse’s assets. In reality, but for the transfer of assets, Harold and Ann could have restructured their assets and become immediately eligible.

While the increased penalty divisor is good for families that may have inadvertently harmed their situation by making transfers, it will have little effect on good long term care planning.