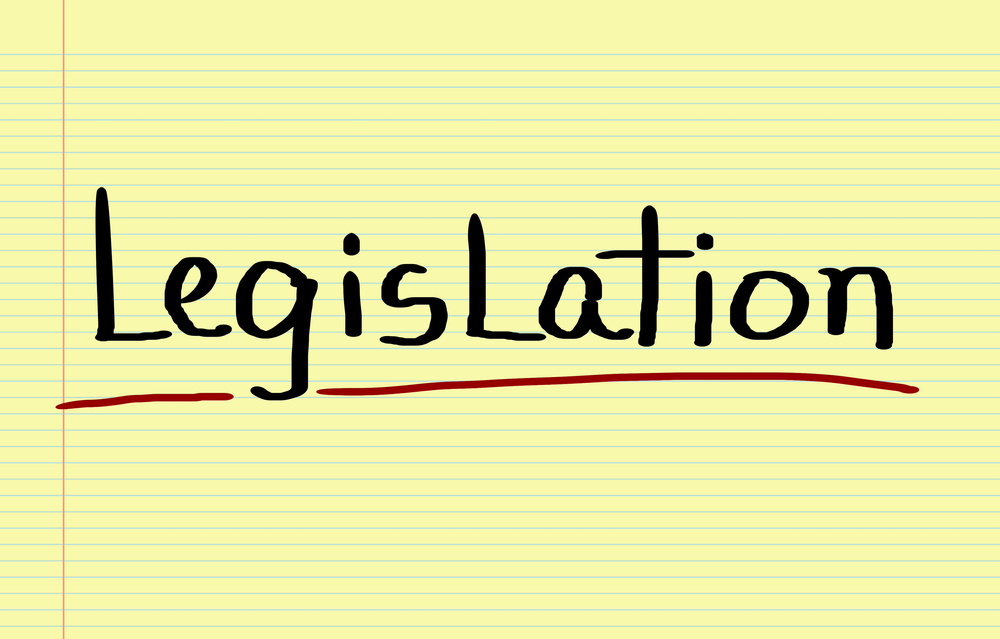 Guardianship law changed significantly in 2015.  I’m going to discuss the biggest changes in this blog post, but I intend to cover all of the changes in the coming weeks in future posts.

I have grave reservations about this change. All too often an elderly incapacitated person is being exploited by someone he or she trusts. Giving notice enables the exploiter to make further harmful financial maneuvers before the court intervenes. While emergency temporary guardianship may be abused in a fraction of all cases, emergency guardians are subject to court scrutiny so the chance of abuse by an emergency guardian is slim, compared to the harm of no scrutiny of an exploiter.

The problem with this change to the law is that “relative agents” are often the ones the court needs to be concerned about with respect to exploitation. While many family members acting in a fiduciary capacity have only the best of intentions, the cases that wind up in guardianship court often have family members who perceive their relative’s money to be their own piggy bank when acting as fiduciaries. Whether a person is a “relative agent” should have no bearing on whether a power of attorney should be suspended in guardianship.