What are Filial Responsibility Laws? 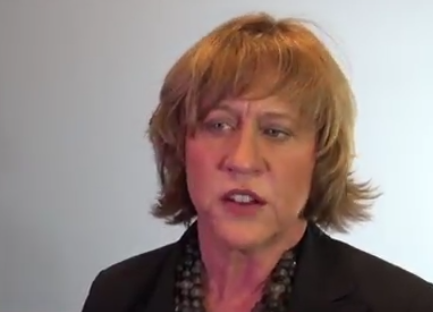 Filial responsibility laws make a family member may be liable for another’s debts merely based upon the family relationship. While these laws have not been enforced very frequently, the concept could have devastating effects for families taking care of their elderly loved ones.  Twenty-eight states have filial responsibility laws.

At this point in time, Florida does not have a filial responsibility law.

The only way that family members in Florida (because we do not have filial responsibility laws) will be held liable for their loved one’s long term care costs is if they sign the contract with the facility individually.

Signing individually makes them legally responsible.  When signing contracts for your elderly loved ones, you must clearly sign in your agency capacity.

At one point we worked with a son who was sued by the nursing home where his mother resided.  He had signed the contract with the nursing home in his individual capacity.  He did not timely apply for Medicaid for his mother.  By the time he hired us, his mother owed the facility for six months of care at the private pay rate.  We were able to get the mother eligibility for Medicaid but the past due balance was the individual debt of the son.  We were able to take care of part of the debt as a pre-existing medical expense.  However, because the son had signed the contract individually instead of as agent under power of attorney, he was personally liable. This was a very costly mistake that could have been avoided. 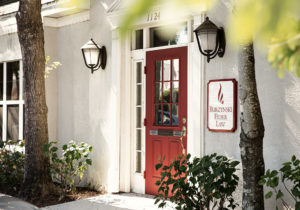