How Do I Protect My Family Inheritance in a Second Marriage Situation? 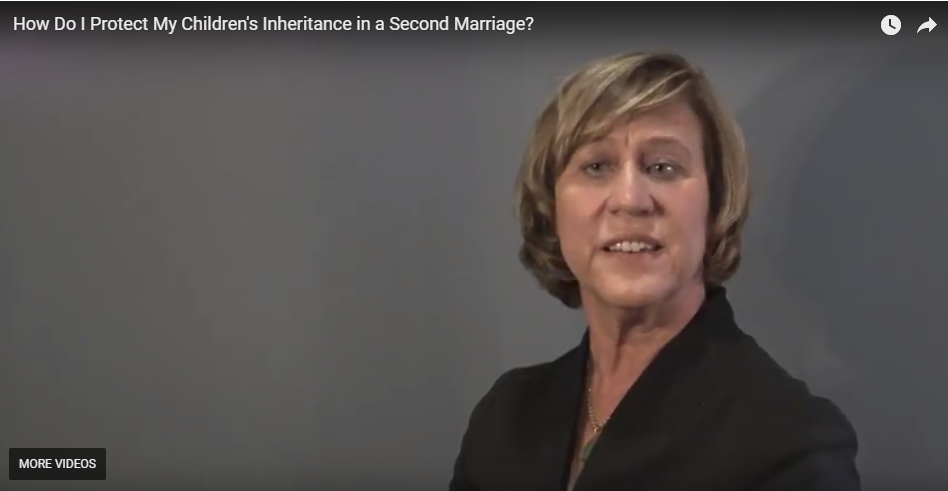 Dealing with second marriage situations can be tricky.

I was talking to a man the other day who told me that his wife of 10 years is suffering from dementia.  He explained that her children were her health care agents and are her successor trustee of her living trust.  He told me that they had an agreement that their own children would inherit all of their assets.  The spouses agreed not to have an interest in one another’s estate at death.  I asked him if they ever executed a pre or post nuptial agreement.  He told me that they had not.  Not having a pre or post nuptial agreement in place under these circumstances is very risky.  In order to effectuate this type of plan, each of the spouses have to waive their rights to elective share.  Florida’s elective share law allows the spouse to elect to take a 30% interest in all of the assets owned by deceased spouse.  From what this man told me, his wife is probably unable to execute a post nuptial agreement at this time.  Further, if he dies first and the children are acting as the wife’s fiduciary, an argument can be made that they have a legal obligation to take the elective share on behalf of their mother, as her fiduciary. 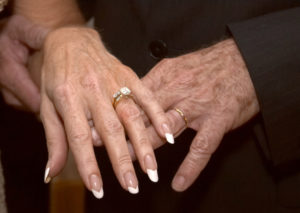 Planning to protect the family inheritance in a second marriage is tricky.

Asset protection planning is also challenging with this type of situation.

Give us a call if you have concerns about planning with a blended family.