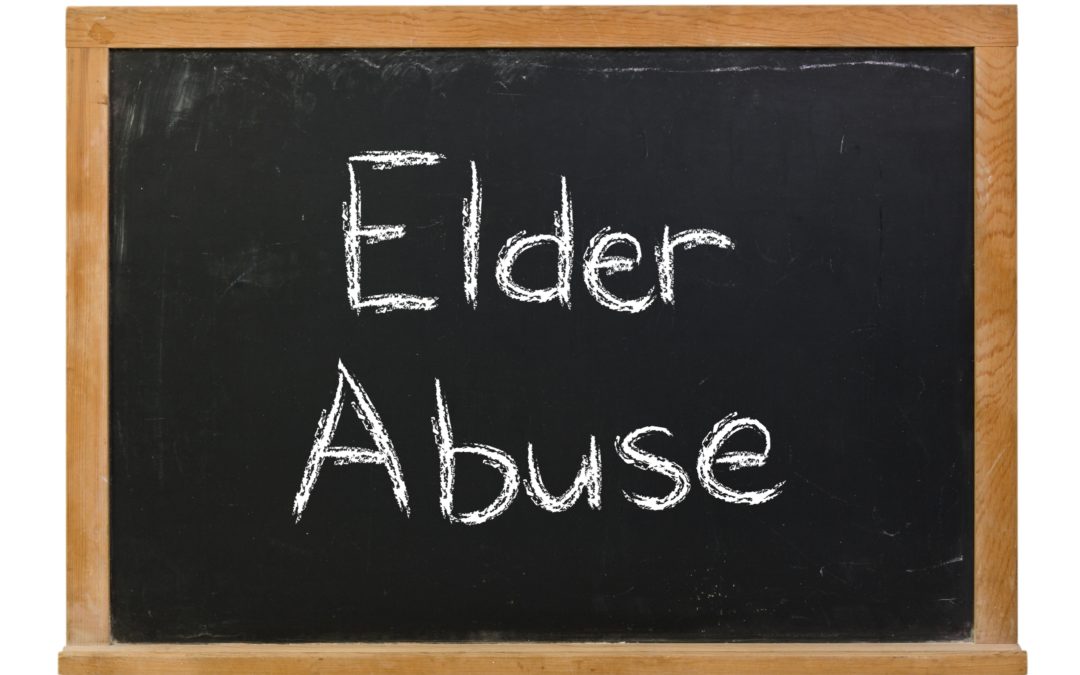 Financial abuse of the elderly is rising. Late in 2016 Allianz Life Insurance Company surveyed active elder caregivers for their Safeguarding Our Seniors Study.  Forty percent of the caregivers reported that their elder experienced financial abuse more than once; twenty percent more than that which was reported in 2014. The average monetary loss is a whopping $36,000. The study also found that those with cognitive impairment suffered greater financial abuse. This finding confirmed the same conclusion that was reached by researchers at Northwestern University in 2011. The Allianz study found that the Elders who were financially abused experienced anger (36%), depression (34%), anxiety (28%) and guilt (25%) due to the abuse.

According to Twyla Sketchley,  a national expert on Elder Abuse, the reasons that older people are the target of scams is three-fold: first, they have the money; second, they are isolated; and third, they are often in an impaired or diminished state. While retirement income should provide financial security, it also makes seniors the target of scammers. Seniors who spend a significant amount of time alone often lack a sounding board for potential scams. Scam telephone callers often target lonely, vulnerable seniors. According to Sketchley, cognitive impairment impacts 10% of those over age 65. Further at least a third of those aged 85 and above have dementia in some form. This diminished capacity causes seniors to be more vulnerable to scams.

Adult children who are concerned about their aging parents can assist by having frequent communication. Encouraging social contacts will prevent extended alone time. Monitoring financial activity online can be helpful when the elder does not find it too intrusive. Triggering provisions in existing trusts for control by the successor trustee when the elder is no longer able to make informed financial decisions is critical.