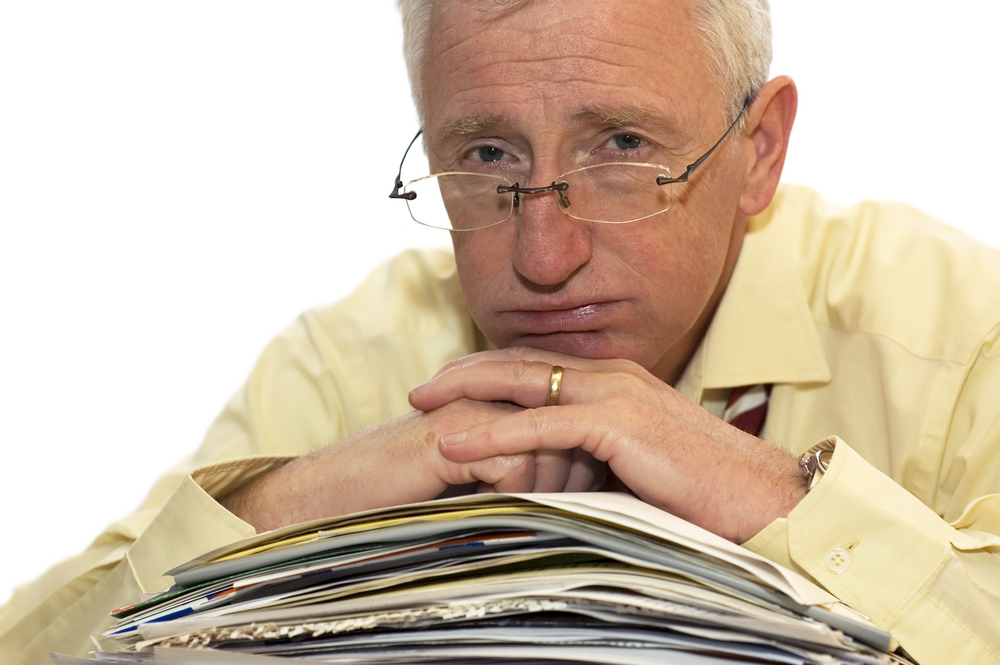 The Center for Medicare and Medicaid Services has proposed a new Federal Rule which revises the requirements that Long Term Care facilities must meet to participate in the Medicare and Medicaid programs. Among the reforms is a provision relating to arbitration clauses in the nursing home contracts. Arbitration is an alternative to court proceedings. Unfortunately, for the elder client, arbitration is not beneficial to the client. A 2009 study commissioned by The American Health Care Association (“AHCA”) found the typical arbitration awards in nursing home cases are roughly 35 percent lower than awards to plaintiffs in court.

The proposed rule requires that the nursing home explain the arbitration  provision to the patient. This part of the proposed rule is virtually meaningless because  it is doubtful that the explanation would include the information that the consumer would need to know:  that arbitration favors the nursing home.  The proposed rule provides that an arbitration provision cannot be a condition for admission to a nursing home.   While not forcing consumers to sign as a condition for admission would be a step in the right direction, a coalition of 34 Senators and 15 attorney generals do not think the proposed rule goes far enough. This coalition is calling for a ban of the agreements entirely.  Ina Jaffe, in an NPR article quotes Henry Waxman, a former congressman from California: “No one should be forced to accept denial of justice as a price for the care their loved ones deserve. Arbitration agreements keep the neglect and abuse of nursing home residents secret, because the cases aren’t tried in open court and resolutions sometimes have gag rules.”

Interestingly, AHCA has taken a stand against the proposed rule and, as justification states that “consumers should not be deprived of their ability to choose the method by which they resolve disputes.” But consumers are not choosing arbitration when they are presented the piles of paperwork to sign upon admission to a nursing home.  Clearly, AHCA’s position has more to do with the fact that arbitration awards for plaintiffs are so much lower on average than awards in court.